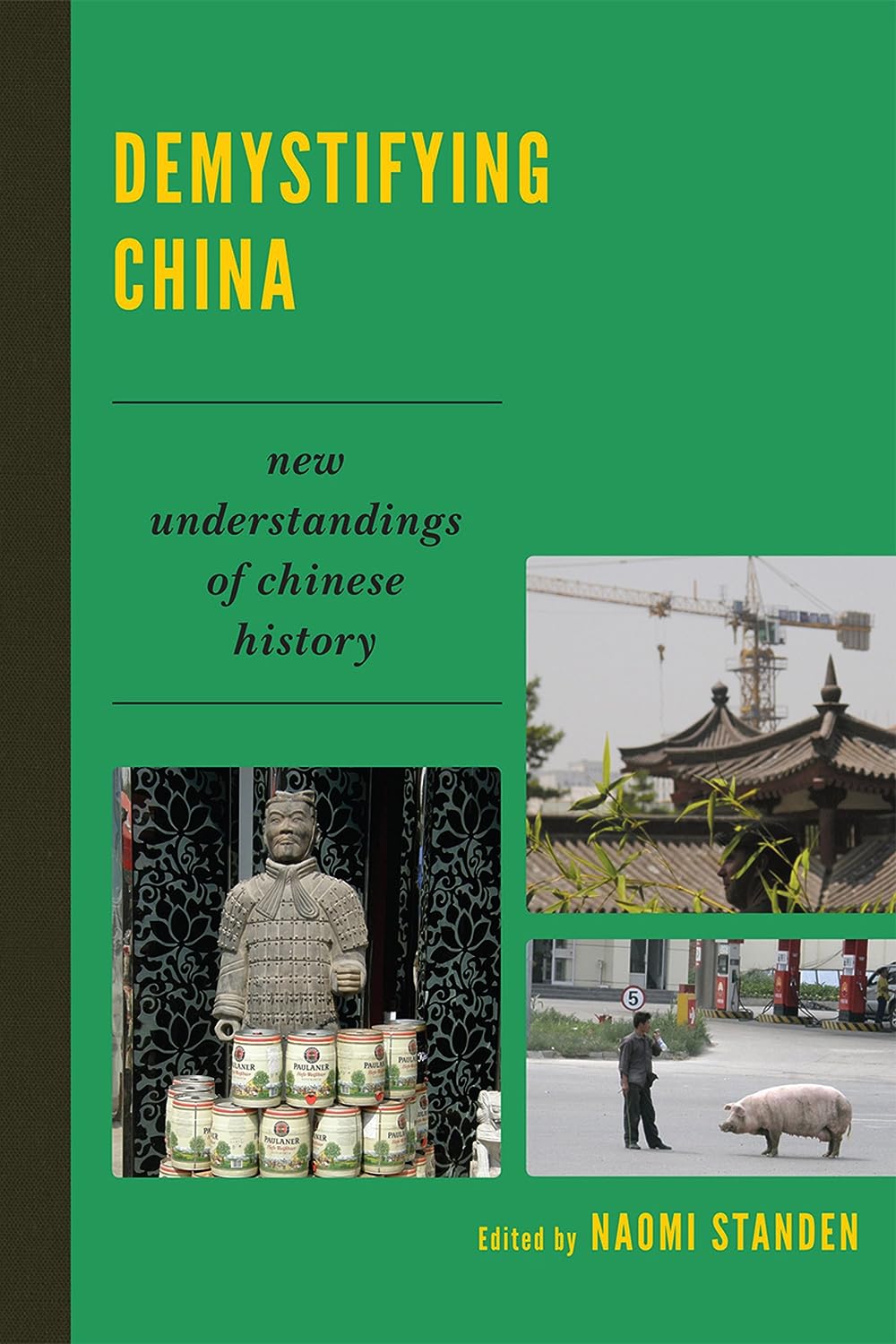 It is a commonplace of historiography that national histories, at each time, are written so as to justify the current regimes. Scholars might well have alternative accounts, but in general these alternatives do not much alter the accepted history. And even scholarship is influenced by the availability of archives, the accepted shape of the historical account, and the demands of censorship and convention.

At the same time, “counter-narratives” claiming to expose the limits of the national history, or historical accounts of a nation’s national history–no matter how scholarly and fair, tend to go overboard in de-legitimating the conventional national history.

“China” is one of the contested notions of modern times. It’s borders, its relationship to the West and imperialism  its account of its Nationalist or Communist or Qing past, its account of Tibet, … all of these are up for grabs, and have been dramatically altered in very short periods. How should we think of the Cultural Revolution? The Opium Wars? The Century of Humiliation? Keep in mind that the Han Chinese account of China is likely no more reliable than is the White Christian account of the US.

For those interested in governance, both Qing and Nationalist governance is rather more complex than a story of corruption and criminality, and often those periods were remarkable achievements in a country that was fraction and faction filled.

I do not know how reliable are the authors in this multifaceted introduction to Chinese history’s conflicts. They provide guidance to further reading, reading that is for the most part scholarly and presumably reliable. But what is important, for me, is how it alters my sense of “China” and that history of China I learned in World History in the tenth grade (1957) at Thomas Jefferson High School in Brooklyn, New York. As is often the case, most “great moments” in national history (Opium Wars, Boxer Rebellion) are more complex than could serve as accounts of evil or good, or justifying the current regime. (Would we be better off not using the term “9/11”, for we would then be better focused on our security?)

(It turns out that my tenth grade teacher’s most important reference for some recent events was Sidney Fay’s Origins of the World War (I). I just saw that Fay is also the source of the game Diplomacy, the creator of the game having studied with Fay at Harvard.)

What’s crucial is that our notion of China, as we understand it today, is no more long-standing than those of the European nations, all an artifact of the late 19th century as best, often rather more recent. And don’t let Confucianism ever be used as an explanatory variable in Chinese history, unless you really believe that Christianity (which sort) does the same for US history.