By the People: Electoral Reform, Public Administration, and the California 2018 Election

Although Americans broadly agree that something is wrong with government, there is much less consensus about what ought to be done. This talk connects ongoing research into electoral reforms, like California’s nonpartisan “top-two” primary, with the challenges of holding politicians accountable for the administrative performance of the state. It focuses on two cases: the Democrat-on-Democrat U.S. Senate contest in 2018 and the performance of the state’s department of motor vehicles that year. The data for these is drawn from the same large-sample pre-election survey from 2018.

Andy Sinclair is a political scientist and assistant professor of Government at Claremont McKenna College. Prior to this, Sinclair taught at NYU’s Wagner School of Public Service. He teaches American government and public policy and his research interests focus on relationships between voters, elected politicians, and bureaucrats.

The PIPE* Collaborative holds scholarly interdisciplinary workshops which bring together USC faculty and graduate students from Price, Gould, Marshall, Dornsife (the Political Science and Economics Departments) who have an interest in political institutions and political economy. The workshop will provide a regular forum for PIPE scholarship and create an environment for new collaborations to develop. 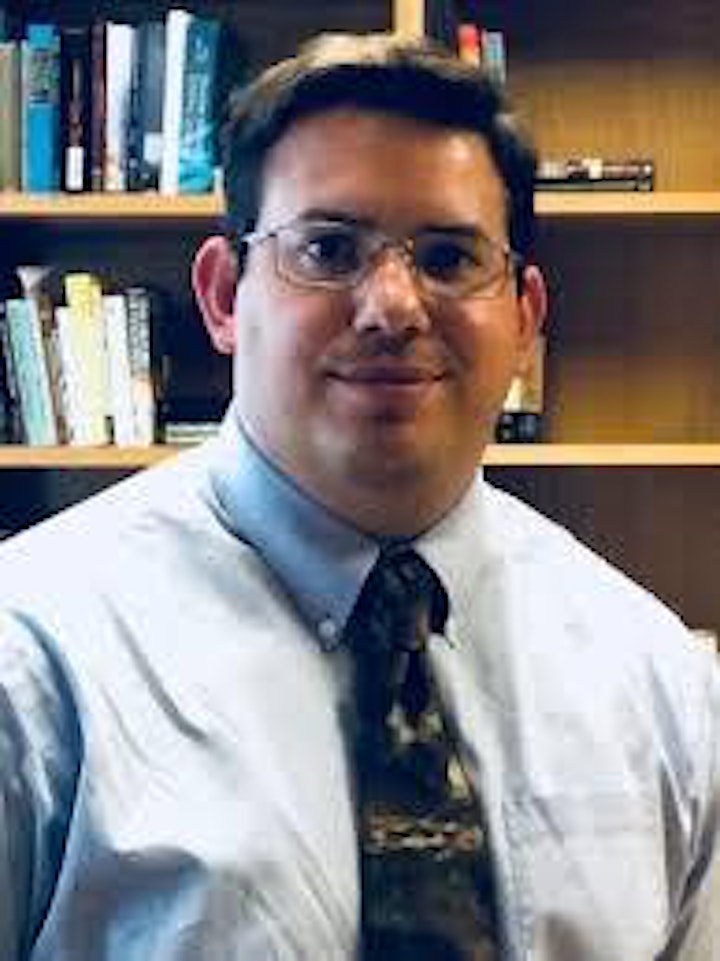